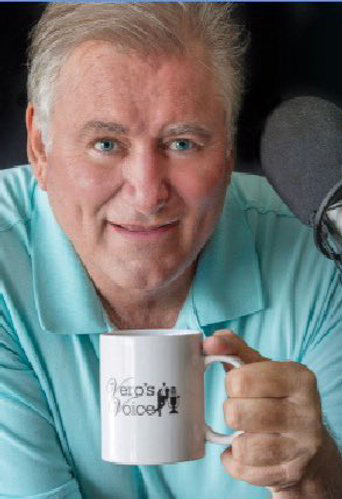 Rhett Palmer started his career in radio at the early age of ten. He was hired to go “On Air” as he squirted mustard and ketchup onto the all new indoor-outdoor carpet at the carpet department at Montgomery Wards. He was then interviewed by the local DJ to confirm that the carpet washed with mere water was in fact clean as a whistle! He would later return to radio as a talk host at the age of forty.

Rhett is now a twenty-four year daily radio host veteran as well as a magazine publisher for nearly a decade. Known as The Mayor of The Airwaves tm, he has interviewed U.S. Presidents, Secretary of States and Governors as well as celebrated Hollywood stars, hundreds of NY Times bestselling authors, inventors, purported aliens from outer space and rock stars.

A prolific composer, Rhett’s songs include Have A Very Merry Christmas for Debbie Macomber’s Hallmark movie Call Me Mrs. Miracle, the Gold Advertising award winning Coming Home for the Holidays jingle for The American Red Cross and advertising jingles for automobile and boat dealerships, The American Lung Association, The Honeywell Corporation and more.

Mr. Palmer has performed and sold his gospel and patriotic songs on six continents and composed and sang his positive thinking songs for corporations including Coldwell Banker Real Estate , Mary Kay Cosmetics and Shaklee.

He writes poetry on a daily basis and still composes songs. He is a published writer and has traveled internationally as a Christian missionary.

Rhett Palmer lives in Vero Beach, Florida and continues as a morning radio host six days a week on iHeart Radio on The Rhett Palmer Show. He can often be found at local charity events supporting the community he loves. 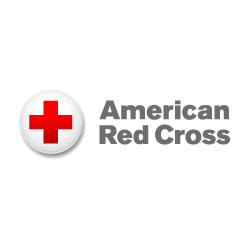 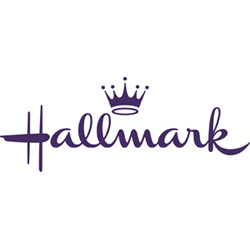 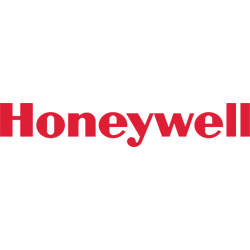 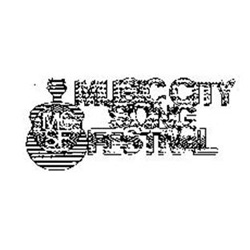 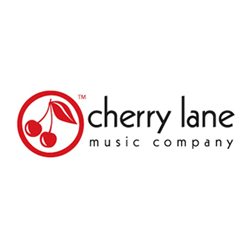 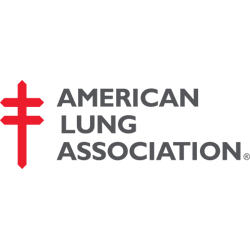 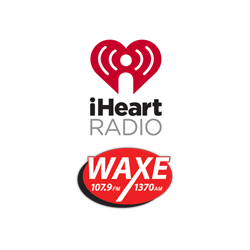 Released multiple Gospel recordings: – Shot Music Video in Israel for his Easter composition “THE EMPTY TOMB” Video was Debuted on international TV Show “The 700 Club” and was also interviewed. 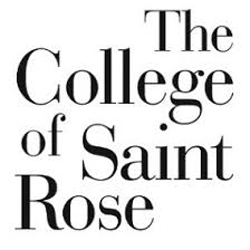 Performed Concerts in Africa, Haiti, England , and throughout the USA and Canada